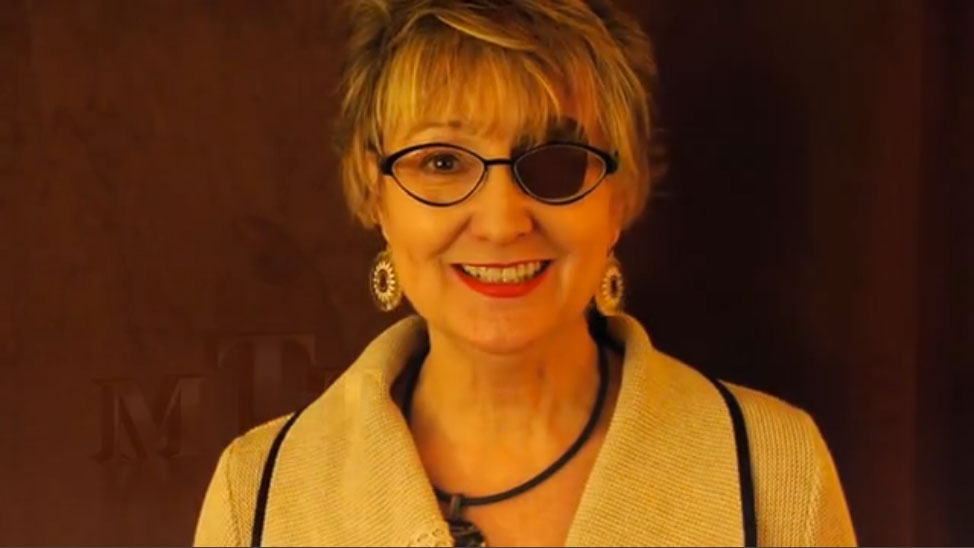 In all my years in the entertainment industry, I’ve come to believe that having mentors is one of the single most important things you can do to help speed up your career and ensure your success.

There are so many aspects to this topic that I’m going to break this into three separate articles and in each article I’ll address different issues. For now, my focus will cover these areas: A) Why should we have a mentor? B) What is a mentor? C) Who makes a good mentor?

Firstly, why have a mentor? Well if you haven’t noticed there are 7 billion of us on the planet. And chances are there are tons of people who have done what you are planning to do. You don’t have to reinvent the wheel and I think in the entertainment industry we often feel like we’re a Lone Ranger. And you don’t have to be. The one thing that all human beings have in common is that we love to contribute, so please allow people to contribute to you. It will help you avoid a ton of mistakes and open up doors that can save you years moving forward in your career.

What is a mentor? A mentor is someone you respect and who is in a position to advise you on your project goals, your strategic plan, your target list… even help you finesse your pitch. You can also request guidance on areas where you’re stuck. A mentor, in a sense, is an advisor. What they are not however, is a coach. So please don’t expect them to be. A coach is someone whose job is to kick your butt and push you outside your comfort zone. Like a coach in sports or a career coach. So with a coach, if you are making promises to make five phone calls today or send out twenty headshots or write five pages of a script, they will hold you accountable to that. That is what a coach does. That’s their job. That is not the job of a mentor. A mentor is more of an advisor.

Who makes a good mentor? Once again, it will be someone who you respect who can advise you. And it is not necessarily someone who does what you do (although it certainly can be). For example, a mentor for a writer who wants to sell his screenplay, may be a director of development, or a reader or a producer. For an actor, it may not be an agent or senior actor, it may be the supervising producer of that TV series you love, or a director you respect. Also, a good mentor is not necessarily the biggest name. Often the big names are too busy to give you the time and attention, so I always suggest that you have an A list and a B list. Write down the names of four or five people that are the big names and four or five people that are the more “gettable” names.

When I was shooting my “10 Tips” YouTube series on this topic, I had the pleasure of interviewing writer/director/producer, Heather Hale, who has had a number of mentors in her career and has been a mentor herself. We discussed the question, who makes a good mentor? Here is what she had to say.
“I would encourage people to make a hit list of ten people who wear different hats. Shoot for the pie in the sky person, but don’t have a list of ten pie in the sky names.” One of the things that helps Heather create her list is looking at her all-time favorite films. “Make a list of your top ten movies,” she says. “Who worked on those films? Who is it that shares your value system, shares your sensibility? Look at who would you be honored to work with and go after them as a mentor.”

As I mentioned I will be writing two more articles on this topic and in the next one I’ll focus on how to approach the mentor you want. I’ll look at how to best use their time and I’ll address the importance of being prepared. Then in my last article I will go over the necessity of mentor etiquette and look at all the do’s and don’ts. However, in the meantime, work on your A and B list. And if you decide to move forward and start approaching possible mentors, it is essential that you treat it like a business arrangement and also make it easy for them to say yes by keeping the time requirement brief. In the Flash Forward workshops I led over the years I suggested three ten-minute conversations over a four week period, or a half hour coffee meeting or a one hour lunch meeting for example. Something that makes it easy and doable for them.

Goal Setting, Part 3: What Do We Do When We Get Stuck?

Why You Won’t Book the Commercial

How to Get a Mentor – Part 2
Scroll to top