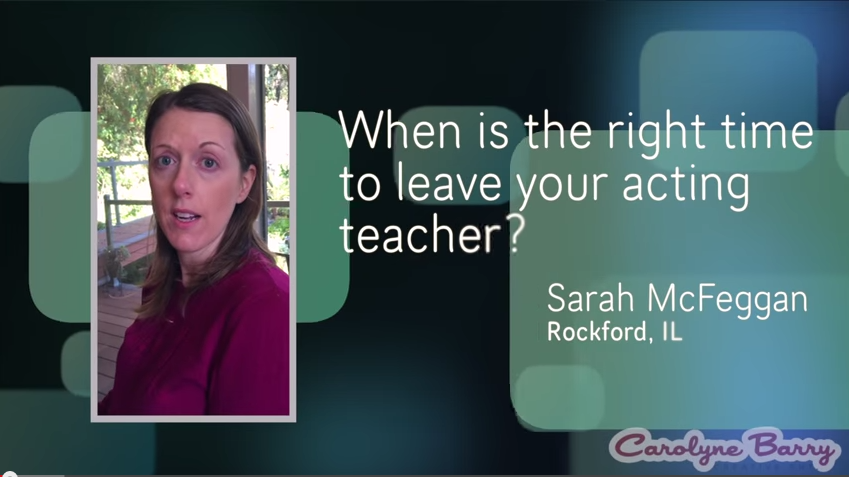 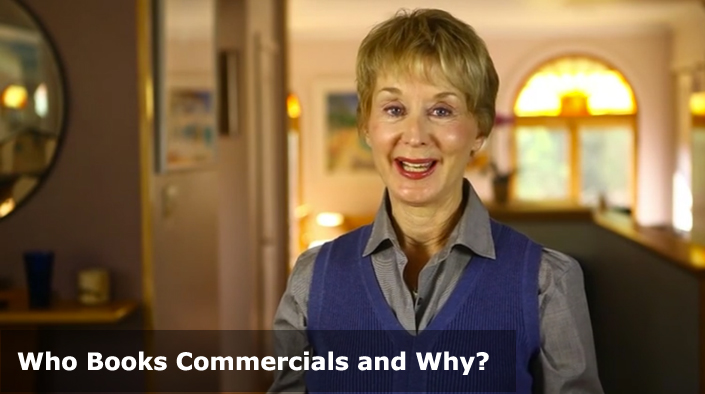 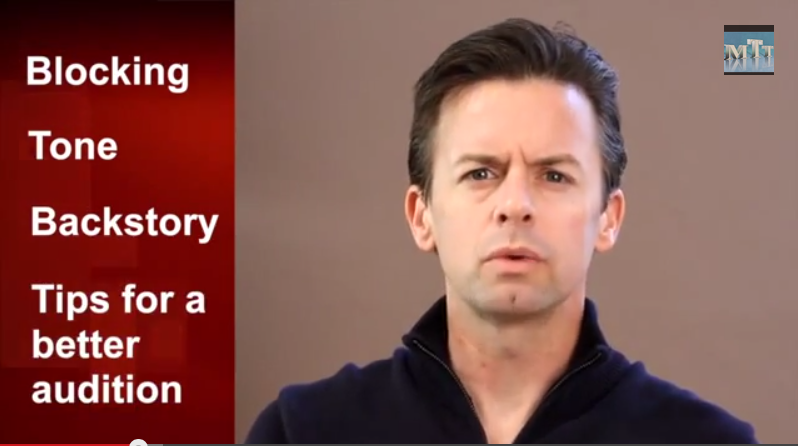 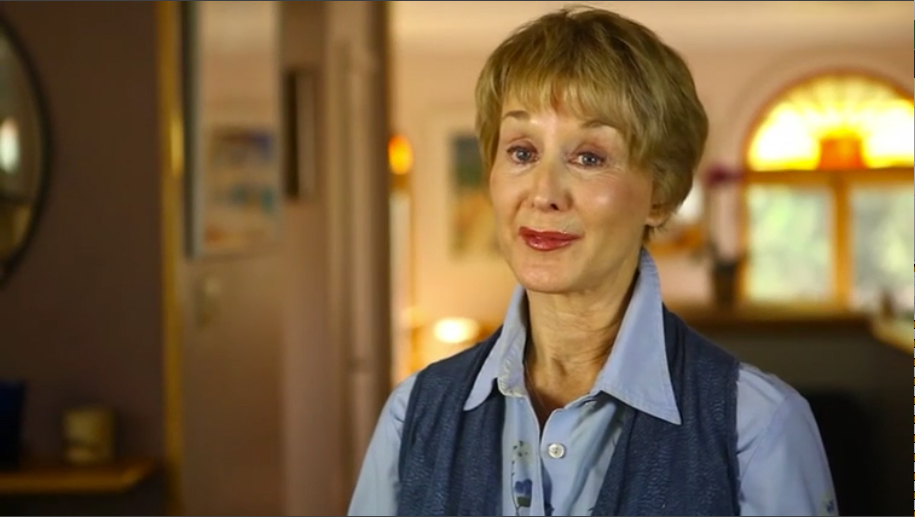 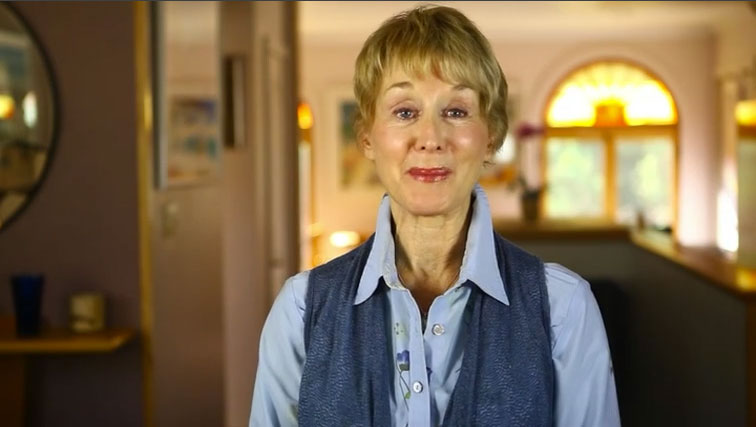 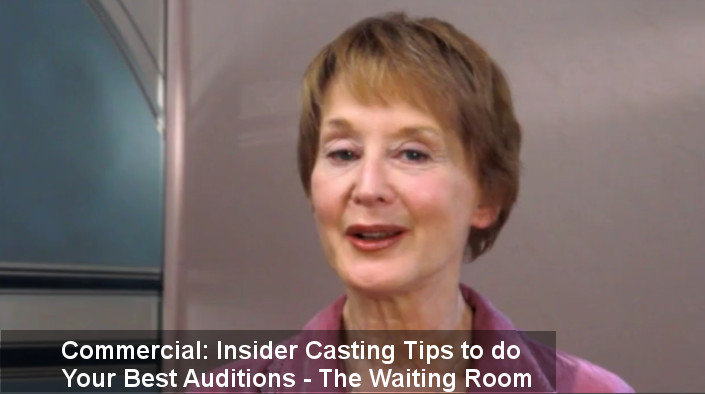 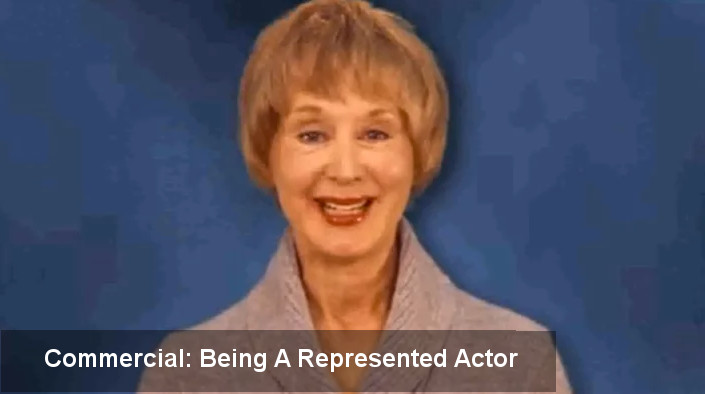 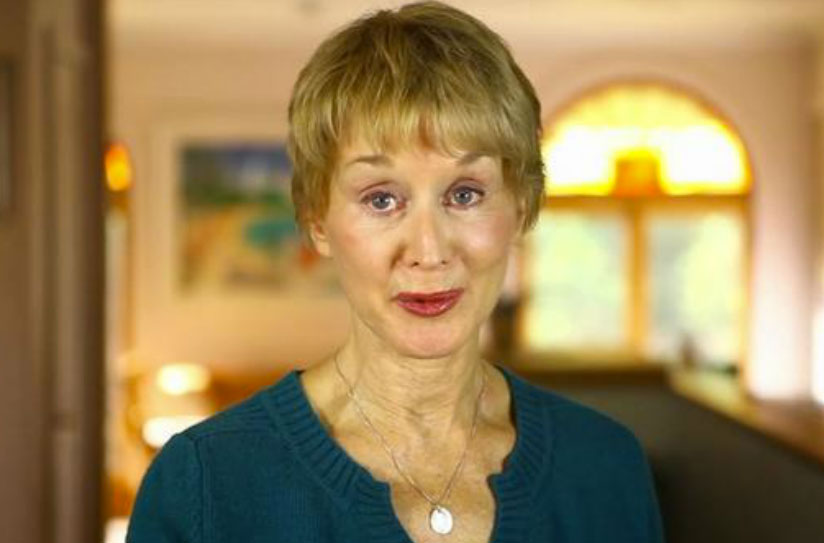 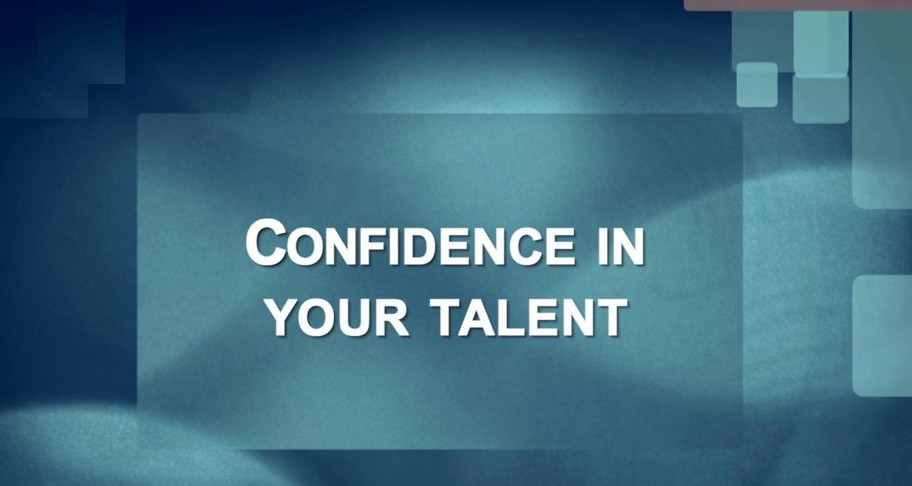 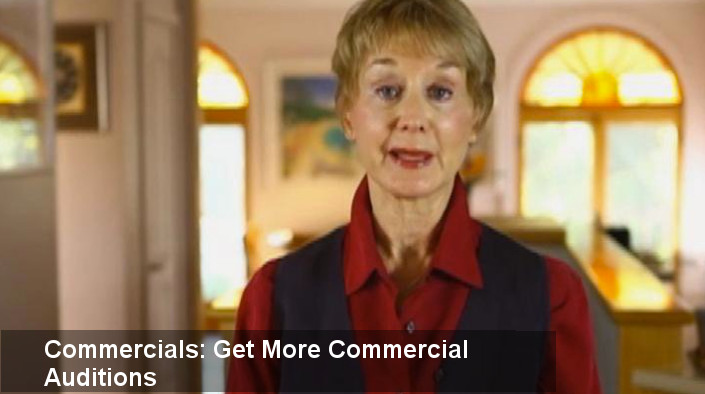 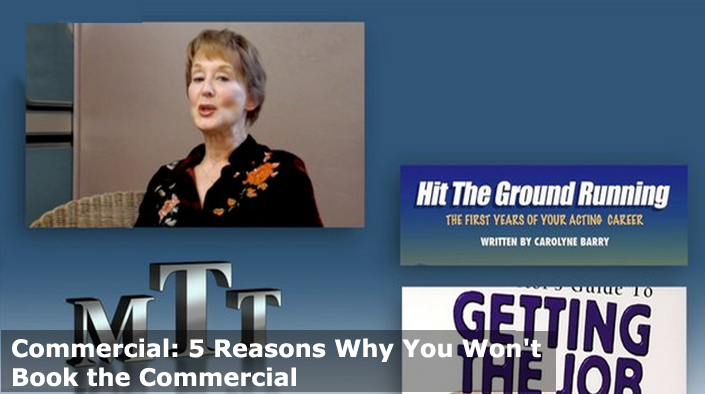 CAROLYNE BARRY, for over 40 years, had extensive professional experience as an Actress, Teacher, Casting Director, Director, and Producer. As an actress she had over 100 television and film acting credits and appeared in more than 400 national commercials. In the last twelve years, Carolyne cast over 500 commercials and infomercials for some of New York’s top commercial agents. Since 1982, she was one of the most successful Commercial Acting Coaches in Los Angeles thanks to agents, managers and student recommendations. Ms. Barry was known and respected as the toughest and most thorough Commercial Acting Coach and her school has over a dozen workshops offered as part of her specialized curriculum.