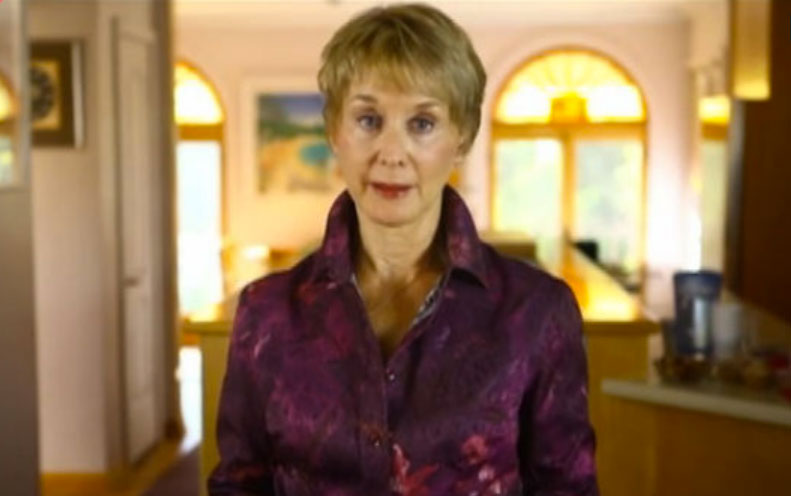 At the start of an on-camera commercial audition, actors are requested to “slate” their name – a “slate” is the actor introducing himself or herself to the camera before beginning their audition. Saying your name seems so simple, which is why many give it no real thought. This can be a mistake because the slate provides important information about you. It depicts confidence or lack of, essence and personality and often gives those making casting decisions a reason to watch or not watch your audition.

On most initial commercial audition videos there is usually a minimum of 50 to 200 actors per day who are viewed. It is about two and a half hours worth of auditions that the powers-that-be who do the casting will watch in an average of just 30 to 45 minutes. So more than half the actors are not thoroughly viewed or seen at all. Granted, actor’s looks are a strong determining factor in getting callbacks and bookings, but their presence and how they connect on the slate also has influence. Because normally during those few seconds that it takes to do the slate, those watching will determine whether they will view that actor’s audition or skip it. There is no second chance to make a first impression. This is especially true for commercial auditions. So SLATING is important.

From years of casting and teaching, I have seen most of the ways that actors make bad first impressions with their slates. When actors are:

• too perky or “cutesy” or if they have a forced smile on their slate, it appears that they are trying to be “commercial” or working too hard to be likable, which makes them seem insincere, insecure or badly trained
• moody, sullen or arrogant, it gives the impression that they are going to be a problem
• slick or uptight, they appear unbelievable or unlikeable
• not making eye contact with the camera, they seem afraid, shifty or inexperienced
• working hard to be interesting, they look amateurish
• too fast or softly, it makes them appear nervous
• too slowly, it often comes off as patronizing or monotone
• too loudly, it suggests they have done more theatre than film work or that they are trying to reach the camera with their voices, which makes them appear inexperienced.

Although the camera is ten to twenty feet in front of the auditioning actor, it is framing, for most auditions, from the actor’s chest or neck to the top of their head – so the image and the audio will appear as if the camera were just three feet away. Therefore, projecting vocally is not a necessity; in fact, it is a distraction and can make actors look amateurish. Those who have done a lot of theatre tend to speak loudly.

Most actors don’t knowingly choose to do their slates any of these disempowering ways. It is usually an unconscious act, habit or a manifestation of their nerves. If you have been told or feel you are not authentically introducing yourself on your slate, then you should give it some attention.

Bottom line, a slate is a positive introduction, not a presentation, announcement or line reading.

Look Before You Leap Into Commercial Auditions

How to Select Your Best Teacher

Tips for Booking the Comedy Job