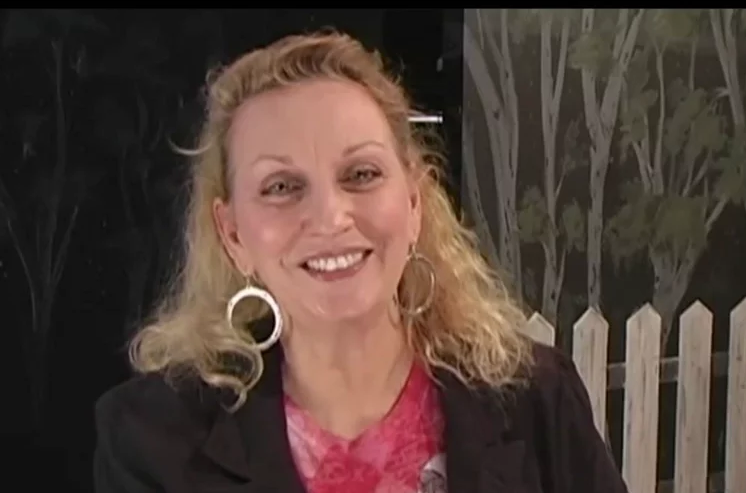 Rarely do you see a four page resume and a mile long list of awards at the age of 14. However, if your name is Joey Luthman, you do. This prolific young actor embodies the same belief system as the late, great Lucille Ball, who’s motto was “Do Everything you can “…as an Actor. Joey lives by the same rule. Prior to making his mark as one of Hollywood’s most promising young actors, in between bookings, would go back and do another student film for USC or UCLA, just to stay in work mode.

He certainly didn’t need another credit on his resume. He simply loves the Actors work. He is such a bright young talent as well as a bright beam in the Universe. He is what I call “The Package”. He has talent, a great all American look, a huge heart, a great team and a wonderful family as well as an abundance of ideas, goals and humility. Pretty great combination platter I’d say.

Not only does Joey work in every medium the Industry has to offer, he also maintains a healthy level of “giving back” to the community. Talk about being “in the flow”, Joey really gets it. Lately he has participated in the following Charities that he is dedicated to, such as; “Nutts 4 Mutts”, “Kids 4 Kids 5K Run/Walk”, “Karaoke with Homeless Shelter in Van Nuys”, 5K Run/Walk for St. Jude Children’s Hospital and Ronald McDonald House in LA, “A Star in You”, with ‘A Perfect World Foundation’.

Joey claims his dream is to be like one of his inspirations, Ron Howard one day and to someday work with Tom Hanks or Jim Carrey. We have no doubt that in his rise to Fame & Fortune, that he will do just that. Joey always keeps his word and when a young man can do that with his schedule, I predict a lot more success coming his way. It has been such an honor coaching this gifted young man, I feel fortunate to be on this path with him.

In the last 4 years, Joey has won every coveted award available to young talent in Los Angeles. His accomplishments include:

“The Father” available on DVD February 2010

How To Get Your Child Into Show Business – Part 3

Acting for Children: Adjusting your Acting Style to Different Scripts

Rehearsal Technique for Theatre Auditions: Bringing Your Work To Life –...
Scroll to top