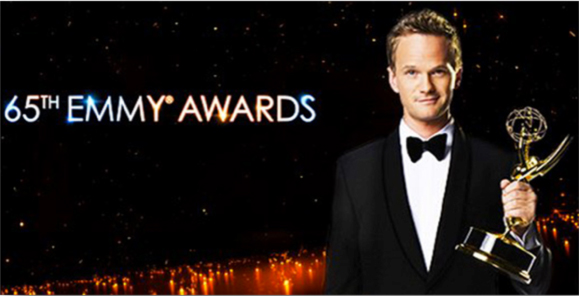 When I worked as a host, I was so happy. For a moment in time hosting made me happier than my acting work did. I worked as a music news reporter in New York for a season for a syndicated show called Music Scoupe. Little did I know I was perfectly being set up for my future gig at MTV Networks. My hosting work took off because I put all of my focus on the doors that were wide open. I walked through them and only stopped to prepare to walk through the next one. It was five or six years before the doors didn’t open as easily and that’s when the acting doors flung wide open.

Are you getting a lot of acting auditions right now and booking? Then pursue acting 80% of the time and submit 20% of the time for Hosting. Do you see a hosting audition and want to go for it. Then do it, if you get a call in, then its time to consider pursuing hosting more seriously. In order to do this correctly you need to have each store front set up. Meaning the window for each shop needs to have a sign and the lights on with a sign hanging that says OPEN. So that would be killer headshots, a great resume of credits and a killer reel. For example, at the networks when you are a TV actor auditioning for a series regular for a show, if you are also at the same-time being considered by another network show, they will force you to choose which is in “first position”. Meaning if you got both shows, which show would you ultimately do.

It’s the same when dealing with your double threat career. Put hosting or acting this week in first position and if one slows down in momentum, switch them. You may be able to breathe new life into your career and keep a steady stream of work, money and fans. Like I did. Twenty five years and counting.-☺ by IDalis De Leon

Actors Writing Your own Material

The Language of the Face: An Interview with John Sudol