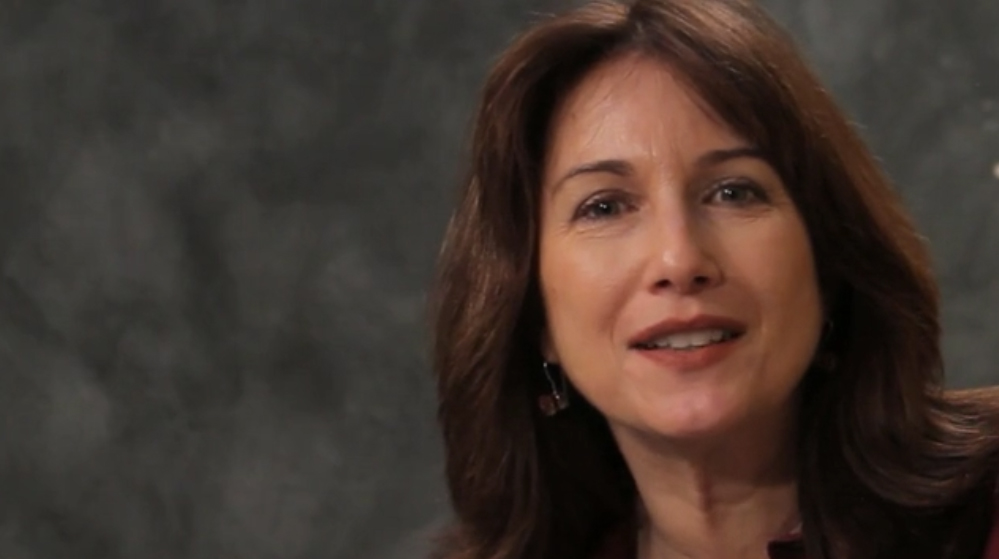 Script Analysis has so many important advantages for you as an actor. It’s crucial to have a grasp on your character’s internal life, as that will give you an edge in what choices you will be making for an original performance.

Understanding how to analyze a script, also known as, breaking down a script, applies to every aspect of acting, from auditioning to performance—from a small role, to a role that carries the entire film or TV series. Every time you invest in an intimate study of your character, you become prepared to deliver something exciting and special. You also learn about yourself and your own perceptions in the process, and in addition, you expand your understanding of others.

The job of analyzing the script plays an important role for each and every person that has a creative decision on your set or stage; from costumes to set design—and especially for the director, who will be breaking down and analyzing your character as well. The director will have ideas that he or she will be sharing, and you will need to add those adjustments to your performance. You will want to understand the director’s input by doing your own preparation so your collaboration together is easy.

Every time you pick up a script, your approach will often change as the demands of every script differs and requires different ways of examining them. The biggest distinction is the difference between a comedy script verses a dramatic script.

Instincts and Your Preparation

When you invest time in an intimate study of a character, you calibrate your own instincts to the character’s instincts. You begin to think “in character” and you begin to have a new perspective that is a little different than your own—and sometimes very different than your own. This gives your performance nuances and specifics that feed into your creative energy in performance. This is when acting is captivating—when the actor lets go and adopts the character’s behavior, history and humanity.

Understanding the character allows you to make choices based on their motivation. The motivation is always found in the script—it’s right in there for you to discover. Sometimes it’s buried and you have to excavate it, other times it’s more obvious. The motivation delivers the driving force of your character.

Characters can be similar to the interest we have in a close friend. Think of the people you know and love. When you love someone, you’ve invested time with them… you have gotten to know them. You understand the things that are similar and the things that are different from you. When you care about a character, you “play the love” of knowing them. You also play the parts that are different than you because you have taken the time to understand them.

When you feel judged or disapproved of by a friend, the friendship often suffers. You might not feel like they understand you. You might not want to spend a lot of time with them, and most likely, they won’t either. It’s the same with a character—when we judge them, we shut down our willingness to empathize with them. It’s so important to understand why a character behaves the way they do without judging them. It’s so important to understand the character you will be playing—they must make sense to you—their behavior must add up and it is your job to discover how it does.

When you’re given direction, you’ll want to make the adjustments to change and adapt a choice for the requested result. To release attachment to what is the “right” way to say a line, you must release what we call “line readings.” A line reading is a rote way to say the line in which the actor becomes married to the speech pattern and inflection, and can’t let go of it. So you will want to be flexible by keeping the lines alive and always seeking different ways of delivering a line by exploring the subtext. Keeping the lines fresh liberates you so you can respond in the give and take of your scene partner.

Go ahead and try it. Take a line of dialogue and say it 4 or 5 different ways. See what you discover. Did the subtext change at all? You’ll know you achieved a new or more interesting reading when the subtext becomes reawakened by a new delivery of your lines. This opens the door to flexibility.

The exercise of saying your lines in different and unexpected ways is important also in discovering what lives under the surface of the words. I love to hear actors in class or on set, while working on their script, discover new meanings through playing with the words out loud.

Sometimes the director or producer will ask for a specific line delivery. You will want to be able to let go of your way of executing it and deliver the line of dialogue the way they requested it. Though an actor may dislike this kind of request, it can happen. Each actor is one part of the whole of a project. Part of being a team player is the willingness to give the production what ever they request without judging it. Often the director will ask for a specific result in the acting; know that this is part of the natural exchange between director and actor. What is important is to do your dialogue in such a way that it feels organic and natural. That’s your challenge.

What is also important is to do your homework, which involves script analysis and the discovery of understanding your character.

For more tools on script analysis, owning your character and playing the love, check out my book, Acting with Impact, available at Samuel French Bookstore in Hollywood, at Amazon.com and at my website at kimberlyjentzen.com

The Inside Scoop: A Conversation with Casting Director Caroline Liem Part 1