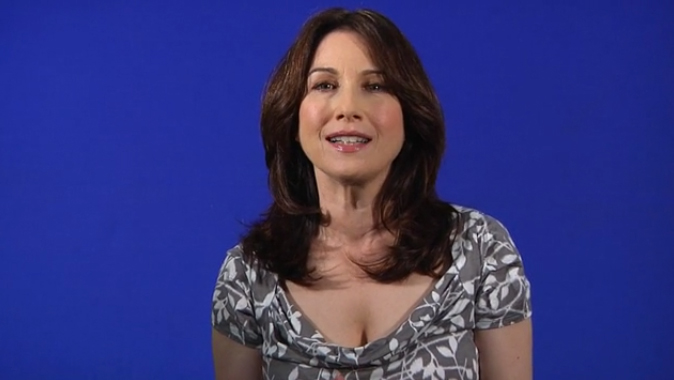 For years I’ve been coaching talented theatre actors as they make the transition from stage to film and television acting. It seems the distinction between stage and film acting has become an obsession for actors who want to make the leap!

The ability to adapt between the two has undeniably become an extremely important skill for any actor who wants to be a working professional. I have worked with students who have thrived in theatre, be it starring roles on Broadway or repertory companies; but found themselves a bit befuddled when it came to translating their acting ability to film.

The following is the beginning of a series of videos and articles that will continue to shed insight into this important skill and the differentiation between stage and screen acting.

The first difference is important to grasp, as the medium will determine how the story will be told. In theatre the actors relay the story as it happens via monologues and dialogue. But in film there is much less dialogue and the camera tells the story visually. So, in film, the actor will be communicating via looks, action, behavior and emotion and will sometimes simply utter only a few lines of dialogue. That same scene in a play might be executed in a five-minute monologue presented to a live audience. Also, on stage that actor can never really “utter.” In theatre the actor must be heard all the way to the back of the balcony and will project their voice accordingly.

The challenge of truthfulness

Everyone has good and bad days and in theatre an actor could very well pretend some of their emotions. As some theatre actors may not like to admit it, the rigors of performing night after night can lend an actor to skillfully execute their emotion outwardly. A stage actor understands that as long as there is a theatrical energy emanating, the audience will hopefully continue to be engaged.

In film, the emotions are intimate and raw, as the lens is recording the actor up close. It isn’t easy to pretend or even try to get away with faking an experience. In film, the actor must commit to the truthfulness of the life they are playing; the actor must be what I call,  “intimately believable.”

The rehearsal process is vastly different from one medium to the next. The beauty of theatre is that it affords the actor the opportunity to develop a character over a four-week period (give or take a week or two). What a luxury to nurture character development while memorizing your lines! In film, you are lucky to get a few days of rehearsal, dependent on the budget and the director… and in television, you more often won’t get any rehearsal at all! In television, your rehearsal is the run through prior to the director and DP setting up the camera for the shot. Sometimes a series regular might really enjoy the rehearsal process and you luck out and get a session prior to the 2nd AD calling for you to be on set.

If you love acting you quickly realize that it doesn’t really matter what medium you are currently working in as long as you are effective in each one of them. Often working in one medium can lead to getting you a gig in another. So it’s important to keep working the skills required for each medium.

A great theatre role could lead to a television role. Years ago I witnessed an amazing performance in a play called Topdog/Underdog at the Mark Taper Forum. I was blown away by Harold Perrineau, who gave a powerful performance in his portrayal of the older brother, Lincoln. He had been in a television series but wasn’t working in TV at the time, so he took the role and went on tour. A couple of years later he booked a series regular role on J.J. Abrams, Lost. I remember hearing April Webster, the casting director of Lost, mention that she had seen him in Topdog/Underdog and remembered him.

The Inside Scoop: A Conversation with Casting Director Caroline Liem Part 1

Original Flower Technique: How to Deal with Stress in the Entertainment Industry with Dr. Joan Pastor – Part 2

How to Bridge the Gap Between Actor and Working Actor

Acting: From Stage to Screen – Part 2
Scroll to top