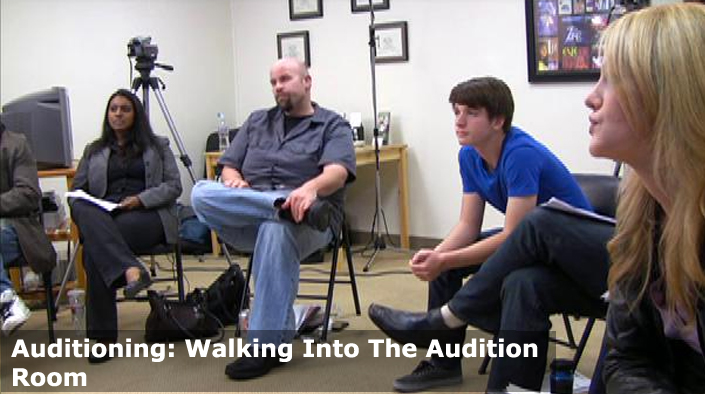 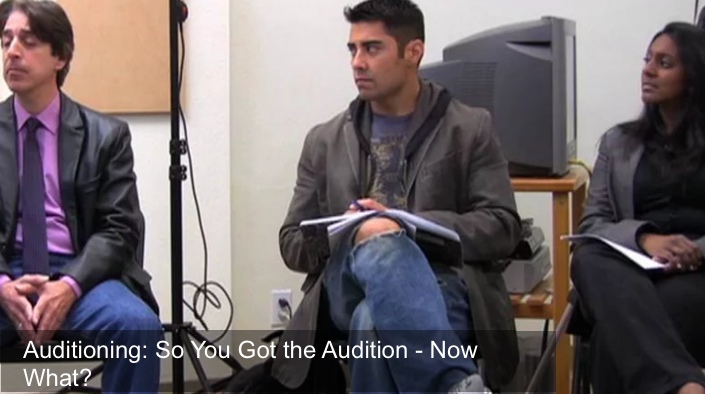 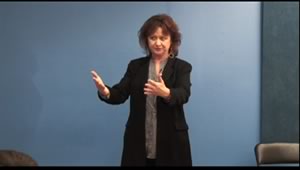 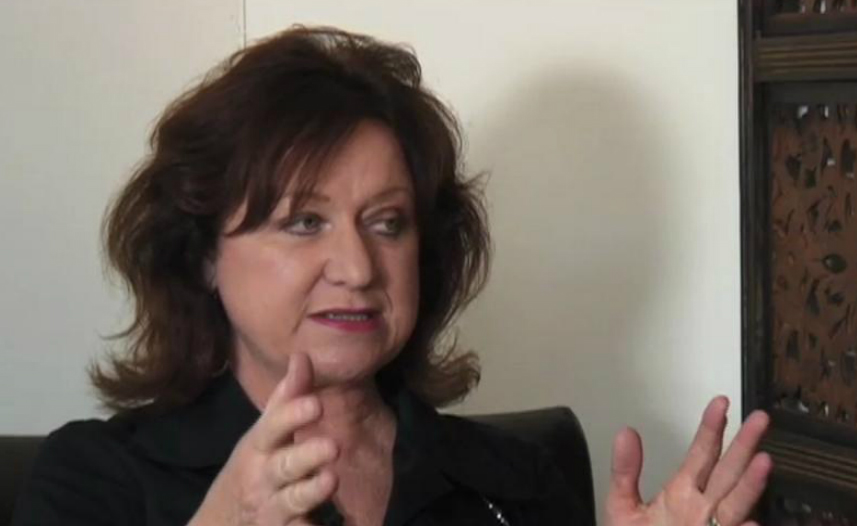 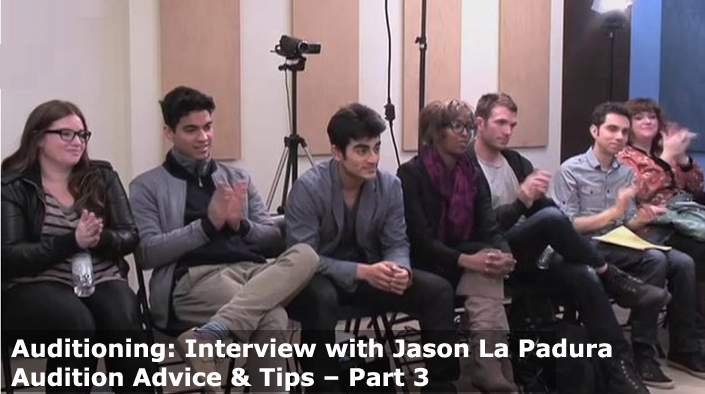 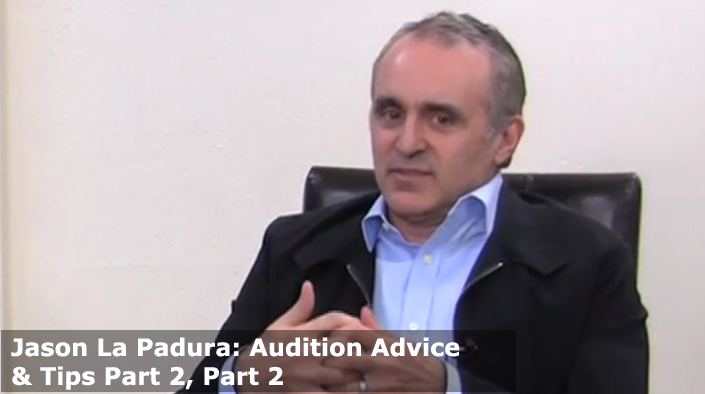 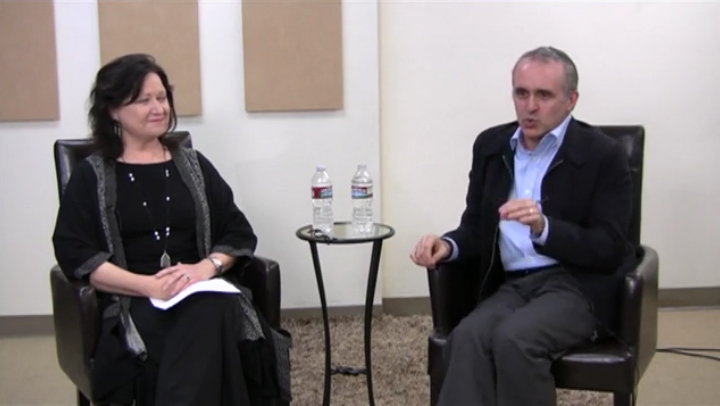 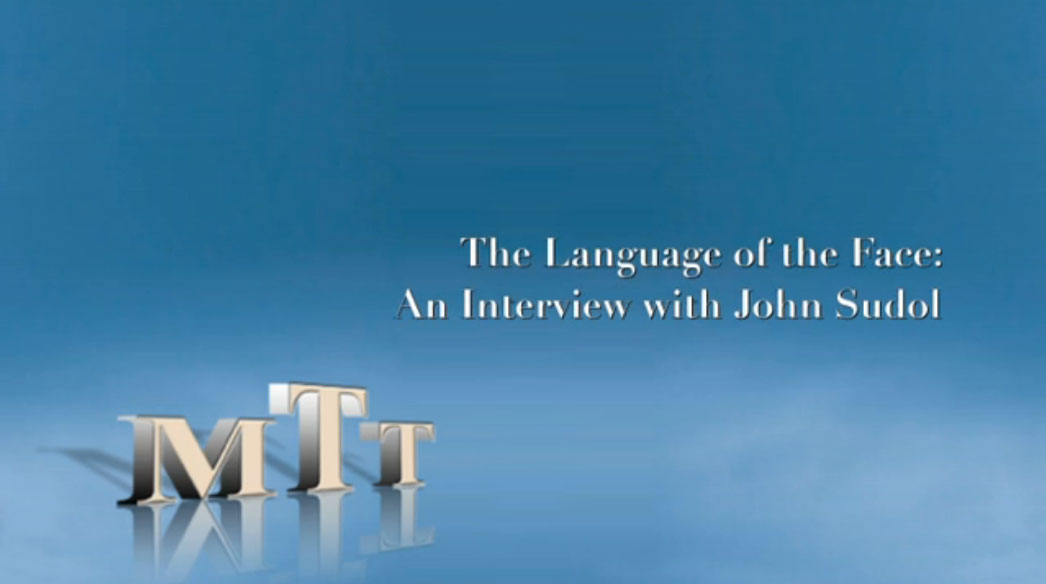 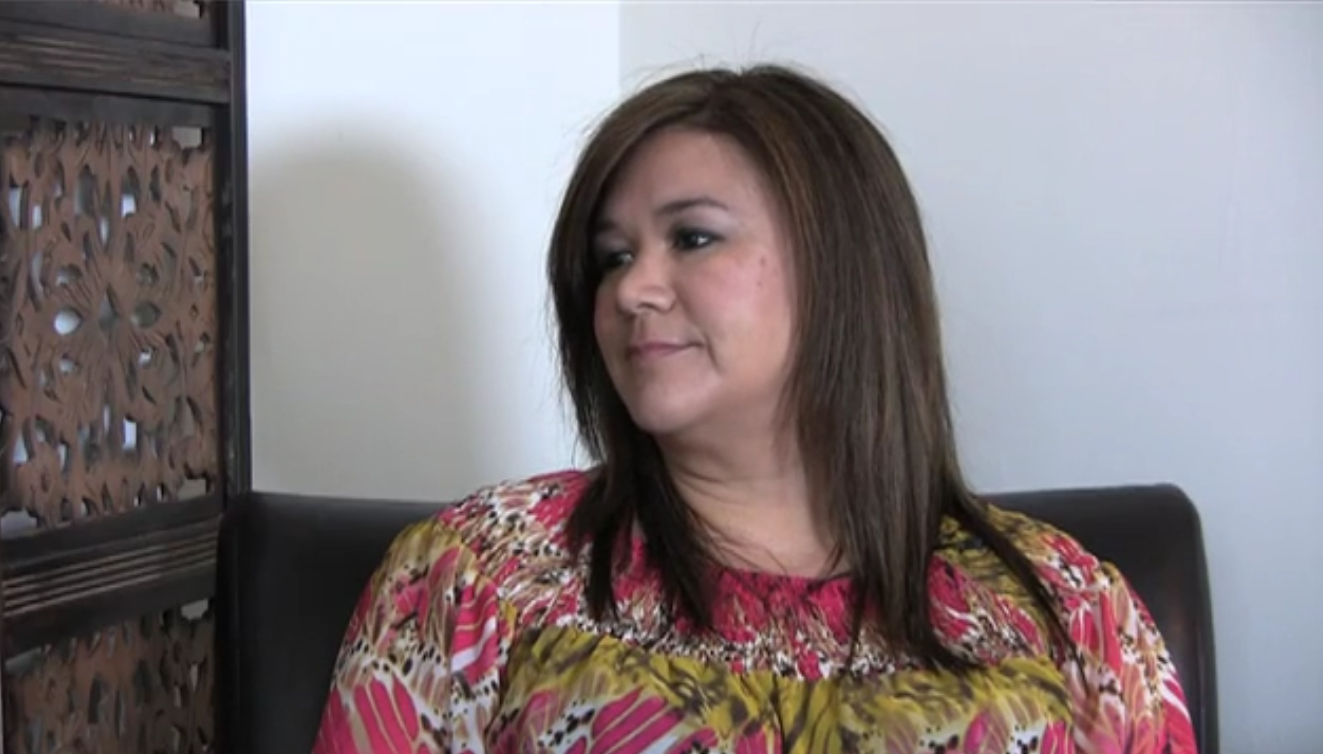 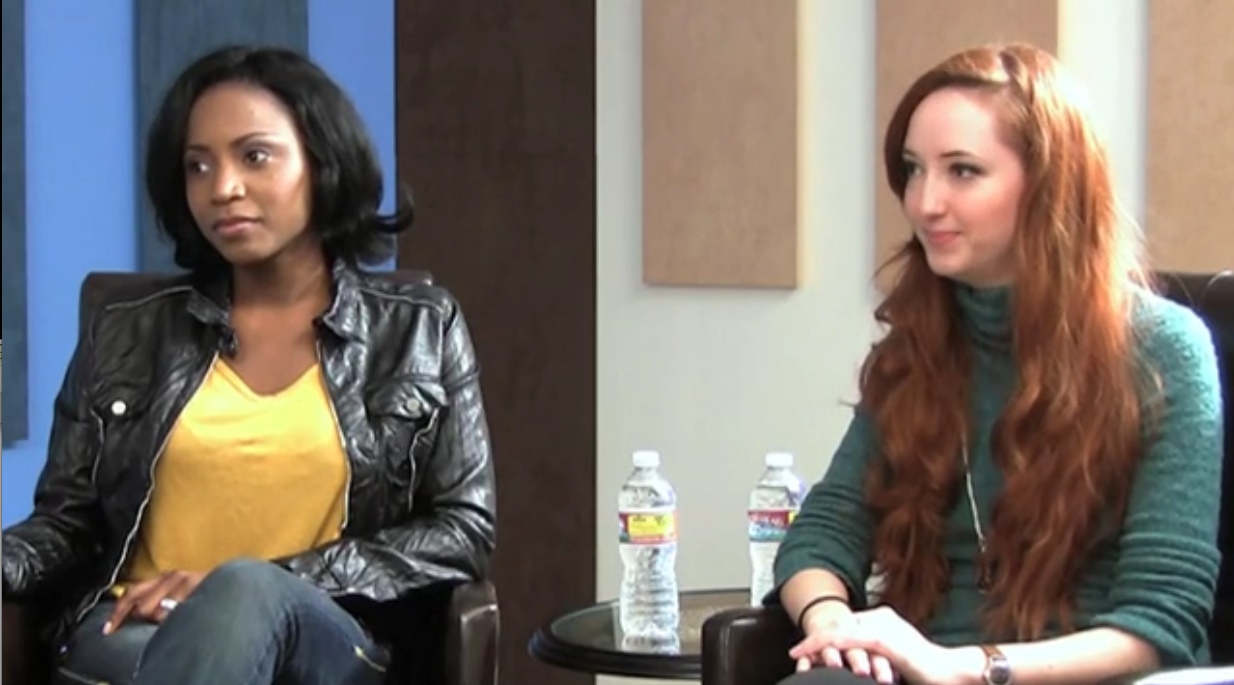 January 28, 2012
I sat down and had a wonderful interview with Robert and Michelle Colt of Acting Success Now for MasterTalentTeachers.com. I have known Robert and Michelle for several years and the best way I can describe what they do, is that they help actors “get out of their own way”.
END_OF_DOCUMENT_TOKEN_TO_BE_REPLACED
http://www.mastertalentteachers.com/wp-content/uploads/2011/04/Logo_New_MTT-300x50.jpg 0 0 MTT http://www.mastertalentteachers.com/wp-content/uploads/2011/04/Logo_New_MTT-300x50.jpg MTT2012-01-28 09:01:472020-08-30 20:14:40Acting Success Now: Interview With Robert & Michelle Colt

Holly Powell began her casting career in New York casting off-­Broadway theater. Soon hired as Director of Casting East Coast for CBS, she then transferred to Los Angeles to take over as their Director of Casting Movies and Miniseries, CBS. Holly next partnered with Randy Stone, forming Stone Powell Casting. They won an Emmy Award for Outstanding Achievement in Casting for a Miniseries or Special for “The Incident” starring Walter Matthau. She also won the Casting Society of America’s Artios Award as well as receiving multiple CSA nominations over the years.

Bob Greenblatt and David Janollari hired Holly to be their Senior VP of Talent and Casting The Greenblatt Janollari Studio where she worked on multiple projects including “Six Feet Under” by Alan Ball. She later partnered with Liz Melcher forming Powell Melcher Casting where they cast cult favorites “The Twilight Zone” and “The 4400”, among many other projects.

In 2006 she made the transition from casting to teaching forming Holly Powell Studios and has won The Backstage Readers’ Choice Award for Favorite Audition Technique Teacher two years in a row. She has taught her Audition Workshops at colleges, universities, drama schools, and organizations across the country.