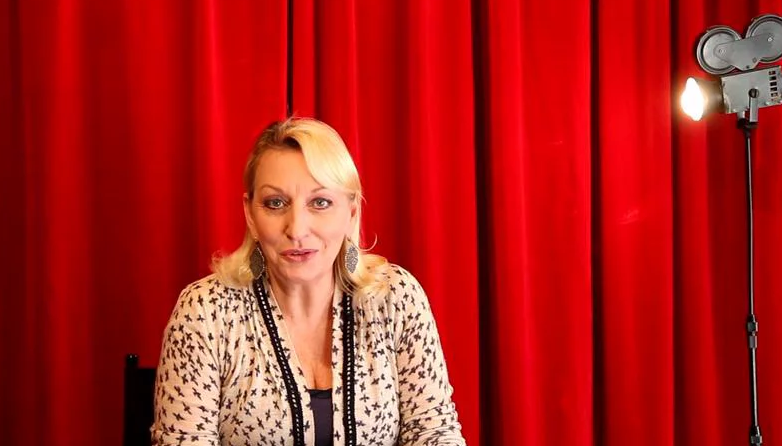 Just when you thought you had learned everything about the emotional journey an Actor must master, we go and add another layer of technical knowledge into the mix. Camera shots! Unless you study filmmaking as well as Acting, you won’t know about shots and frames unless you spend a lot of time in an on camera class or on set, watching, learning and grasping all of those buzz words the Director and the crew are using to describe the shots they are setting up and using to shoot each scene.

Yet, it actually begins at the audition. Fortunately, the audition is generally a medium shot or close up of you and all you really need to know is where your frame is. Many young Actors don’t worry about it much at all. In our classes, we are only on camera once a month and we are not able to address technical terms as much as we learn “actor” terms. Therefore, we’ll describe a few shots to simplify the majority of what any Actor needs to know to deliver his or her emotional work effectively on any shoot without worrying too much about the vast number of camera shots commonly used. The exact terminology varies between production environments but the basic principles are the same.
Let’s begin with a description of the “Wide Shot.

The subject takes up the full frame, or at least as much as comfortably possible.

AKA: long shot, full shot. Full shot is another name for wide shot or long shot. It shows the subject fully, from head to toe (in the case of a person).
Full shots using the 4×3 aspect ratio tend to include the subject and very little else. In wider aspect ratios it’s common to include more points of interest than just the subject, otherwise the extra space may appear empty or wasted.

The very wide shot is much closer to the subject than an extreme wide shot, but still much further away than a wide shot. The subject is visible here but only just (in this case it’s a boy leaning against the fence). The emphasis is very much on placing him in his environment.

This often works as an establishing shot, in which the audience is shown the whole setting so they can orient themselves. The VWS also allows plenty of room for action to take place, or for multiple subjects to appear on screen.

In the extreme wide shot, the view is so far from the subject that s/he isn’t even visible. The point of this shot is to show the subject’s surroundings.
The EWS is often used as an “establishing shot” – the first shot of a new scene, designed to show the audience where the action is taking place.
It is also useful in scenes where the action is very spread out. For example, in a war movie an extreme wide shot can show the scale of the action.

The EWS is also known as an extra long shot or extreme long shot (acronym XLS).

In Actors terms, you are able to show a lot about your character through body language and movement in the WS.

Here is an explanation of the Close Up.

Close-ups are obviously useful for showing detail and can also be used as a cut-in.

A close-up of a person emphasizes their emotional state. Whereas a mid-shot or wide-shot is more appropriate for delivering facts and general information, a close-up exaggerates facial expressions which convey emotion. The viewer is drawn into the subject’s personal space and shares their feelings.

A variation is the chocker shot is typically framed on the subject’s face from above the eyebrows to below the mouth.

The ECU gets right in and shows extreme detail. It is in this shot the Actor “saves” their emotional work for, especially when required to cry or reveal their emotional state. I call it the “juice”.

Remember…if you over do the emotion on your wide shots, you may not have enough left by the time you get to your close up/s. Therefore I recommend saving the “juice” for your close ups.

Actors Must Always Be True to Your Impulses

How to be a Child Actor: Does Your Kid Have What It Takes?

Accountability: It’s Time to Put Your Butt on the Line

Stage Parents – The Good, The Bad And The Downright Scary
Scroll to top