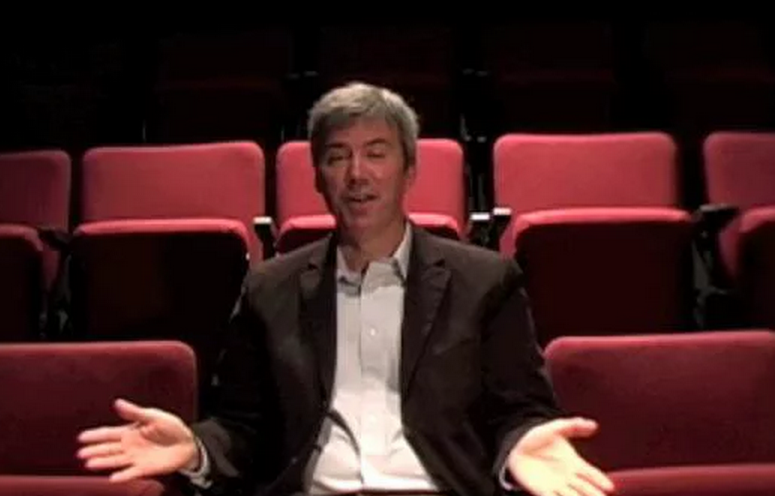 These tips will help you avoid common auditioning pitfalls. Follow these basics and you will be on your way to nailing the gig!

Dear actors, as you probably know, this is the main reason you didn’t get the job. It is perhaps obvious, but it’s important to be compassionate towards your self in a business where rejection is the rule and getting the job is the exception. There is so much that you cannot control in the casting process. The competition is so fierce and the casting process is so subjective! At my company, the Creede Repertory Theatre, I generally only add one to four new company members a season and I generally audition over 1000 people for those several spots. In addition, I might receive an additional 1000 to 1500 unsolicited resumes via mail or email from actors. I’m looking for very specific types to fill those few spots. If you aren’t that type it’s unlikely you will even be considered. Zelda Fichandler wrote an intriguing article about non-traditional casting in American Theatre Magazine several years ago – but most producers aren’t there yet. Be kind to yourself, especially if you gave a really good audition. But also do your homework about what a theatre company or producer is looking for in its casting call. The following six items are things over which you do have control.

Old headshots from ten years ago or glamour shots that represent you as significantly altered compared to your everyday professional look don’t help make a good impression. As a personal preference, I’m partial to headshots that are friendly, open, professional, and straightforward: headshots that communicate more about you as a person than what role you might like to play as an actor. Glaring, pouty, or menacing might be good for print work, but I’m going to be spending a lot of time with you and I want to work with an easy, friendly professional.

#5 – You have Insufficient Training or Experience

Training matters! Actors that have been steeped in the rigors of a really good actor training program have a significant advantage over those actors that haven’t. They have developed their skills in speech and voice that are critical for stage work. Speech and voice are one of the three things I evaluate in a general or cattle call audition. I need actors than can be heard and understood at a minimum, but they also must be able to endure an extremely demanding performance and rehearsal schedule that requires good vocal technique or they risk damaging their instrument for both the short and long term.

Many undergraduate actor training and even a few graduate acting programs seemingly neglect the most fundamental acting technique. Do some homework about the programs you are considering. Get recommendations from working professionals as to the best programs. Four years in a program that isn’t teaching you good actor skills is a waste of time and money, if acting professionally is your goal.

#4 – Your Cover Letter Says “To Whom It May Concern”

If your cover letter says “To Whom It May Concern”, you can be certain that’s as far as it’s going to be read. The letter, and everything else you might have sent, is destined for the recycling bin and wasn’t worth the effort or the postage for sending it. Addressing it to the appropriate person means you are serious about your request, and some additional comment about the season or play or role for which you would like to be considered means you’ve done a bit of homework. This is meaningful on the receiving end of your letter and provides a bit of an advantage over your competitors.

#3 – Your Audition Material is Inconsistent With Your Age and Type

It’s generally not helpful to show your enormous range as an actor with a monologue from a character in a play in which you would never be cast. Choose material that reflects some of your own natural characteristics. Get help from actor friends and peers in selecting this material. It’s difficult for most of us to know how we are perceived by others, but good alignment with the material you choose – shows off the sweet-spot of your own nature and can help you get cast.

This is perhaps obvious, but auditions are a nerve-wracking affair. If you just learned a piece in the last day or two, nerves are likely to get the best of you: doing your monologue in front of a friend or two can help. One of the reasons plays are rehearsed for several weeks is so that actors can develop the muscle memory for moving through situations when nerves are high or unusual things happen on stage or when an audience is disruptive or when your brain isn’t firing at its best. Spending lots of time working on your audition pieces allows your muscle memory to take over when your nerves are an obstacle to playing your character’s intention fully.

#1 – You Don’t Know How to Play an Objective

This is the number one skill I evaluate when auditioning actors, and yet, more than half the actors that audition for me each year seem to be unaware of this fundamental actor skill. Actors must be versed in knowing how to play an objective. “I want” is the basic building block for all story. He wants this and she wants that – conflict is created and narrative interest is built – will the girl get what she wants?

The most clear and concise writing about objectives is in William Ball’s book A Sense of Direction. Check out his chapter called the “Golden Key”. It says it all. This is a very simple practice for actors, but it takes a significant commitment of time to develop this skill and even veteran actors will attempt shortcuts to “I want.” Why? Because as Bill Ball suggests in his book, committing 100% to a character’s wants will cause the actor to suffer and no one really gets to excited about suffering.

Many actors want to entertain me as the casting director. I appreciate the desire. I’m happy to be entertained in an audition, but I won’t consider you for the job if I perceive that you aren’t playing your character’s intention in your audition piece.

Working on Broadway: The Inside Scoop An Interview with Anthony Galde

How to Prepare for Your On-Location Headshot Session

In the Moment: Interview with Working Teen Actress Shelbie Bruce

The Missing Link: An Introduction, a Story and an Epiphany
Scroll to top