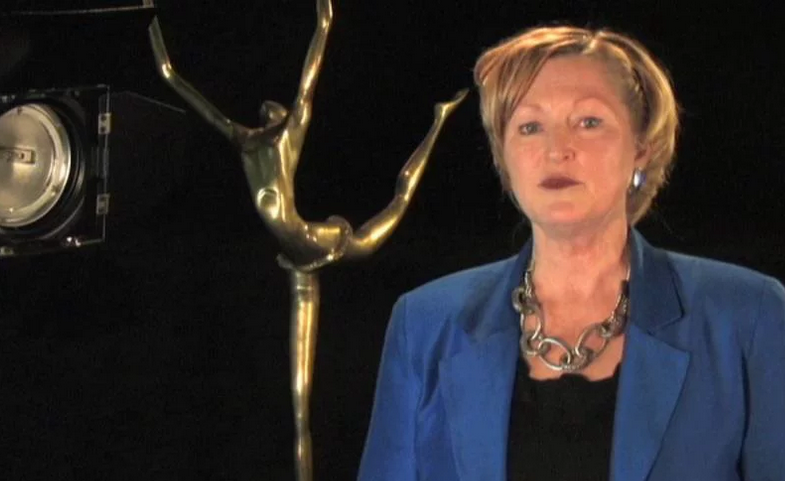 There is nothing more powerful or important than finding what you love to do and then actually doing it. Your child may have found that passion in the performing arts. As the parent of a “show-biz kid”, you’re embarking on an exciting and daunting adventure!

This article is a guide to being a spectacular stage parent. Parents are a tremendous element in a child’s career. They may even ‘make’ or ‘break’ that career. More importantly, they affect a child’s well-being. After all, parents are the most important people in a child’s life, so their influences are powerful. A child’s sense of self worth and perspective will be shaped significantly by the parent’s attitudes and approach. I truly believe that most parents have the best of intentions. Most will make terrific stage parents when they have a clear understanding of how the business works.

Let’s take a look at what’s scary and what’s awesome?

Raising professional, child actors is complex. Misguided parents can inadvertently jeopardize their child’s career or crush their self esteem. Here are a few examples:

A 7 year old was backstage preparing for a live performance when she lost a tooth. The cast & crew were all excited and congratulated her on this step toward growing up. They talked about the tooth fairy and then were interrupted by the girl’s mother who blurted out an obscenity toward her daughter, yelling “Now, you won’t be able to do print work for 2 months.” The child burst into tears and was robbed of a precious childhood moment.
* Protect their ‘childhood’. They only get one.

A director was trying to get the emotions of disappointment and sadness out of a child for the performance of a serious song. He said, “Imagine what it would be like if you auditioned for a part that you wanted badly and didn’t get cast. Imagine being so disappointed that you fell on your bed in tears”. The child responded by saying…..”Oh, no, if I didn’t get the part, it would be my mom crying on the bed, not me.”

* When a parent is upset over the child not getting cast, the message to the child is “Y ou failed and broke my heart”. Ouch.

One stage dad, was a brilliant, interesting man and would have been a delight to chat with at a party. But on the set, he had no understanding of protocol for the rehearsal and performance process. Time is very tight. Everyone was busy with their job, yet this man insisted on engaging in small talk and would not take the hints such as “W e’re on a dead line, so we’ve got to get back to work.” His response would be, “Okay, just one more thing…” It was a huge problem and we found ourselves ducking out of sight whenever he came to drop off his daughter. His child was not cast in the next project, which cost her $5,000.00.

* Be aware of interrupting work. Time is expensive.

One well intentioned mom brought her daughter to an audition for a musical. The mom entered the room saying she was going to help her daughter set up. The casting team was so stunned by what happened next, that we allowed it to continue just to see how far it would go. She brought in a park bench; a hat rack with several hats; a coat & feather boa; a sound system and proceeded to brush her daughter’s hair and argue with her right in front of the team of casting directors. The child was frazzled and her set-up took 20 minutes, for a 2 minute audition. Amazing. Although the girl was highly talented, we would not cast her.

* Keep it simple. Y our child is enough.

The bottom line is to be polite. Respect the process and realize that the production team is at work. Any distraction will cost them time and money. Keep priorities straight. Performing should be fun for kids, so avoid putting undue pressure on them. Pressure & tension are caused by complaints; too much importance placed on getting cast; comparing number of lines your child has with other performers; gossip; negative energy; rushing; constant corrections; demands for special treatment…….

One of the greatest joys of theatre is that the cast and crew typically develop a strong bond as they work toward a common goal. They are a team….an ‘extended family’. If the cast and their parents treat everyone with respect and kindness…….the show is better, everyone feels good and they all want to work with you again! Everybody wins!

Definition of A SUPER SHOWBIZ PARENT : The supportive parent of a child actor. An organized, Industry savvy, punctual, kind, thoughtful, child advocate who maintains a respectfully, low-profile and allows their child to ‘shine.’ A Super Showbiz Parent is simply a good parent. One who puts the child’s best interest first. So make sure your child is active , has a balanced diet and free time. Allow them to become more self sufficient human beings by giving them family chores and responsibilities. Give them opportunities to learn to manage money by giving them a typical, child’s allowance even if they are making a great deal of money. Put a good deal of their income in savings. Support them by providing training, headshots and transportation. Reduce stress and have fun. You’ll be glad you did! Super Showbiz Parents are appreciated as important, respected members of the production. They become the ‘insiders’. Enjoy the adventure!

How to Work Your Way Up From the Bottom

How to Find a Talent Agent, Part 2

The Four Levels of Acting: Becoming a Master
Scroll to top